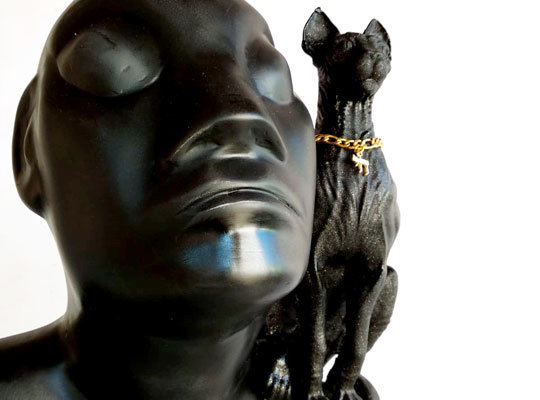 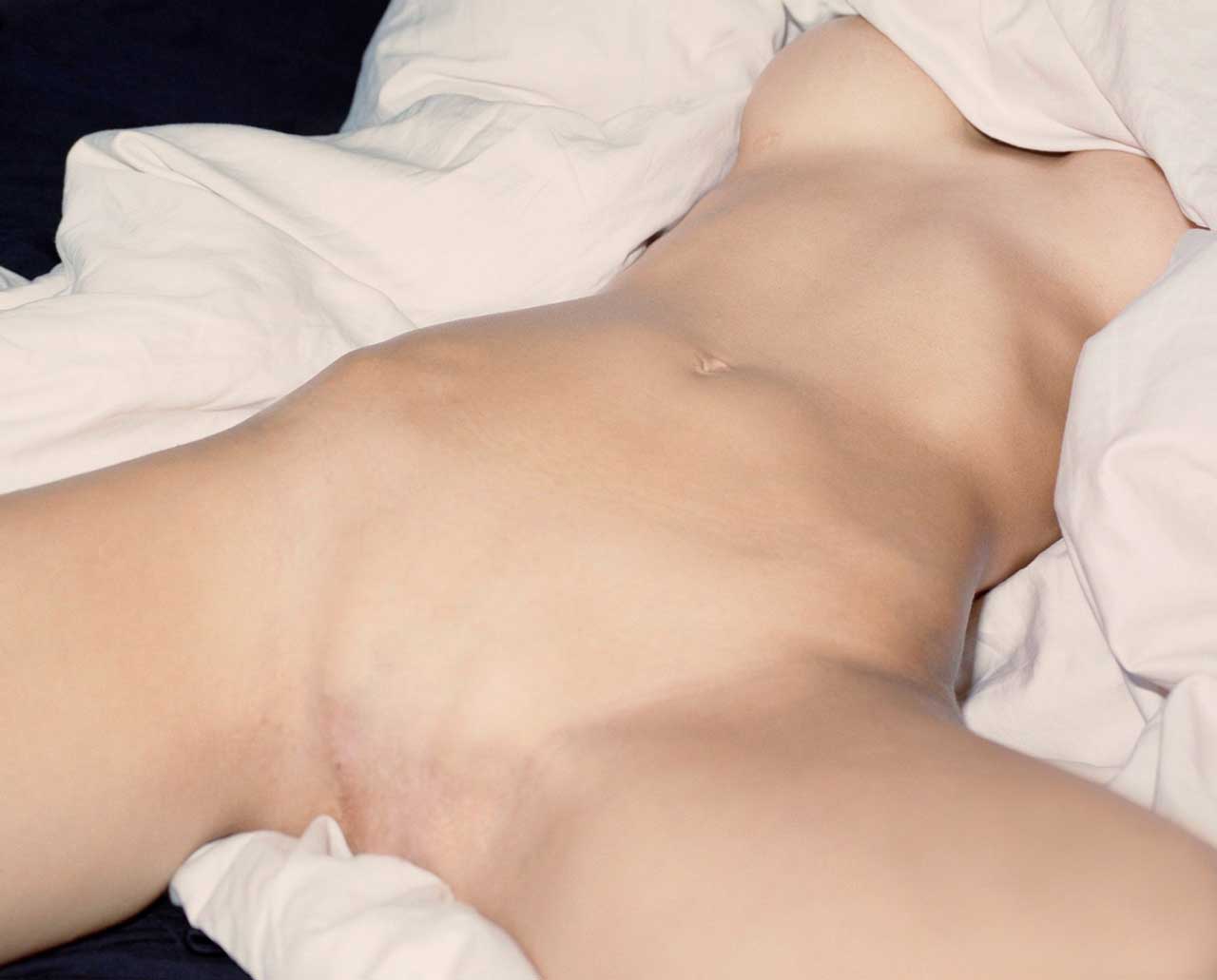 This exhibition sets out to examine how Israeli contemporary art goes about expressing the concept of identity behind the notion of hshuma (social shame). The research engaged in for the purpose of defining this exhibition started from the perception and the analysis of the concept of identity by the adoption of the negative Id, of what is prohibited and of all forms of behaviour considered to be unacceptable, and tracing their links to the term ‘shame’.

In socio-political terms, the concept of shame reopens the entire discussion about the definition of Israeli identity, which originated fundamentally in a profoundly Ashkenazi historical experience. Indeed, HSHUMA is not just another perspective on Israeli contemporary art, but a concept that interpenetrates with the historical and political reality of this country located in the Middle East, yet with strongly European traits.

All the artists participating in this exhibition share a bond with the culture of North Africa, however. Some adopt an openly radical position, while others are more guarded when they tackle issues in relation to the Israeli cultural mainstream. The originally Moroccan word hshuma – which is translated indicatively as ‘shame’ – is perceived in the Western sense as an intimate feeling of something negative or of a fear to show oneself. It exists in relation to others, etched profoundly at a personal, social, family or professional level. Shame is expressed as a consequence of social status and defines an individual’s exceptional, extraordinary, borderline behaviour vis-à-vis society, in interactions between private space and public space, in the areas of sexuality, of rules and of the values central to the dominant culture that manages them.

All the artists have their roots in the Maghreb and the curatorial process has highlighted the problems to which the artists themselves have referred summarily during discussions and reflections and in the processes of their artistic practice. Many have had the courage to tackle truly ‘shameful’ issues and the points of intersection with the hybridised aspects of their own way of life through dialogue. Meanwhile, others have created a stage-set of their entire aesthetic language, concealing their manipulated and shameful problems, such as those of gender, of sexual identity and more; some have tackled the issue more directly. Others have decided to stick strictly to the theme, referring to art history.

Contrasting with previous exhibitions held in Israel, which have attempted to overcome this subject, HSHUMA does not set itself up in opposition to European Zionism with its Ashkenazi matrix, but constitutes a new step forward, whose purpose is to define the aesthetic characteristics of the concept of the ‘new Mizrahi’, a term that is used to describe the Jews of Oriental origin (Sephardic), undeniably lively and active and already oblivious of the Zionist narrative, with a clear focus on a creative and creator perspective, rather than on one that is exclusively critical.

In a way, the expression ‘the new Mizrahi’ takes us back to the primary concept of the tribes of Israel.

The exhibition HSHUMA asks a host of questions about the importance of the concept of shame in Israel’s contemporary art scene. Can it be said that Zionism has succeeded in its aim of creating a melting pot and standardising Zionist culture? Or is the opposite true, i.e. that it is more important now than ever before to go back to tribal definitions that remind us of people’s countries of origin (in this case, an Oriental culture)? To what extent can art created by North African artists be capable of defining a new identity? Is there any real need for a new identity in Israeli culture? Or, approaching the issue from a more general angle, are the visual arts capable of constructing a collective consciousness by virtue of the efforts of a curatorial commitment?

Such are the questions that are tackled in this exhibition.

This exhibition project is supported specifically by